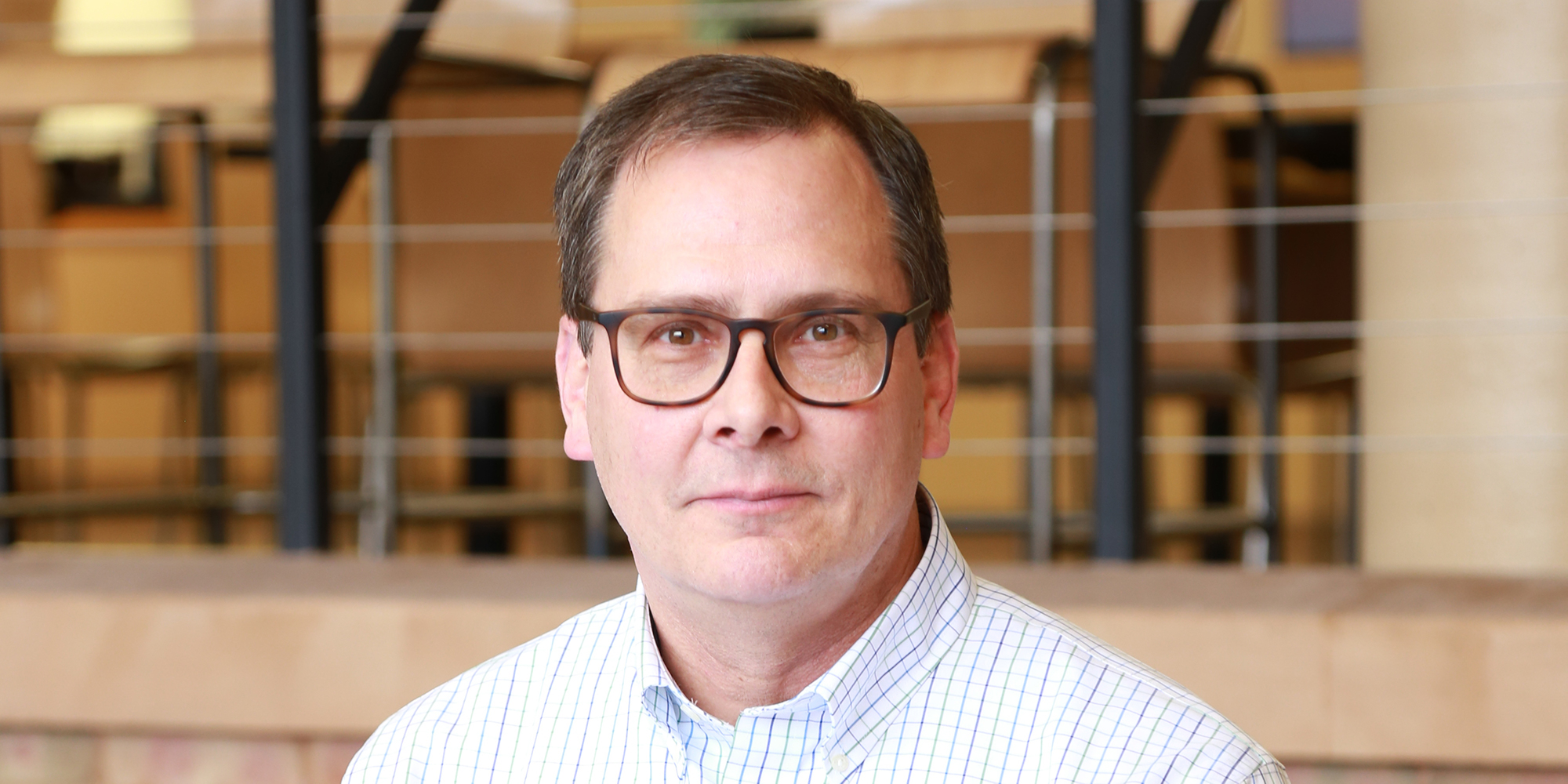 The new CFO brings a wide-ranging skill set built, honed and refined in both the corporate sector and, most recently, in higher education. 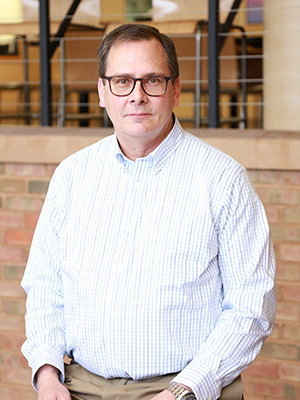 “Albion is preparing for the future and it impresses me that while we’re in the same situation as many small private colleges, we’re preparing for so much more,” says Gary Black, Albion College’s new chief financial officer. “We’re doing it from a base of strength.”

Whether it was rising the corporate ladder at Johnson & Johnson, working as a management consultant in Europe or delving into the inner workings of higher education, Black has always looked for what was next to come over the horizon.

And that next step is Albion College.

“I thought that this was something that could be right up my alley,” said Black, who comes to Albion after working as chief financial officer at Finlandia University in Hancock, Mich. “This was higher education and it’s a small, private school. I enjoy that and I thought they could probably use my skill set.”

A native of State College, Pa., Black earned his bachelor’s degree in economics from Penn State University and, while there, interviewed with Johnson & Johnson, who offered him a job right after graduation.

“I went into economics because I found it very interesting,” he said, though he admits it wasn’t a career he had thought much about at the time.

But as he rose through the ranks, he gained valuable experience by attending the London Business School and the International Institute for Management Development in Lausanne, Switzerland.

Then came an additional nine-year stint in Europe in various consulting and management roles for companies in Germany and Austria.

“I went over there initially with Johnson & Johnson to help integrate an acquisition and I fell in love with it,” Black said. “It was a great place to be. So instead of going home, I struck out on my own as a management consultant in Europe.”

While there, he worked in such fields as furniture hardware and plastics, learned to speak German and even coached a baseball team in the Austrian Alps.

“They play it in between the soccer seasons,” he said.

Upon returning to the U.S. in 2007, Black worked at positions in Virginia and Wisconsin before going to Finlandia and now Albion, where he begins his duties on February 22.

“Gary’s business experience, on many different levels, provides Albion with a view we’ve never really had before and which, I believe, is necessary as we prepare for a higher-education world that needs to evolve,” Dr. Johnson said. “He knows the economics of small colleges, and his knowledge and enthusiasm can only benefit Albion as we look toward the years ahead.”

During his visit to campus in December, Black was able to take in some of the work being done at Albion that will help propel it forward.

“That dynamic is already underway,” he said. “Albion is preparing for the future and it impresses me that while we’re in the same situation as many small private colleges, we’re preparing for so much more. We have the physical assets that allow for us to take advantage in a small marketplace.“

He was also struck by Albion’s commitment to community engagement and understands just how important that aspect is as colleges build a new paradigm.

“We’re fighting the same battles with other small privates in terms of enrollment and the cost of going to college,” he said. “But we’re doing it from a base of strength most small private schools don’t have. We have some financial strength that a lot of these schools don’t have and you’re seeing a college that’s prepared to attack the issues and look toward the future. And that’s great.”