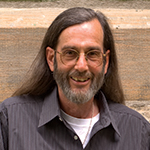 In 1983, Beittel founded the Open Shelter—a nonprofit advocacy center and day-services shelter for homeless and marginally housed people in Columbus, Ohio. Beittel served as the first director of Open Shelter for over 30 years. To date, Open Shelter has worked with more than 40,000 individuals and developed innovative ways to address the complex needs of their clients. In particular, Beittel worked with financial institutions to set up banking and savings access for homeless people, a program that has since been adopted by communities across the country. Beittel and his late wife, Mary, received the 2017 Lifetime Achievement Award from the Columbus Coalition for the Homeless, and in 2020 Beittel was named a Distinguished Alumnus by the Upper Arlington (OH) Alumni Association. 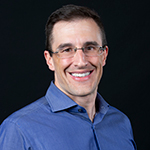 Heinz is a practicing physician and a newly elected member of the Pima County Board of Supervisors. He previously served two terms in the Arizona State House, where he was caucus whip and gathered bipartisan support for several bills to improve healthcare access for seniors and veterans. President Barack Obama appointed Heinz to serve as director of provider outreach in the Office of Intergovernmental and External Affairs, a part of the U.S. Department of Health and Human Services. Heinz spent two years in Washington, D.C., assisting the rollout of the Affordable Care Act and helping to coordinate the federal response to the Ebola virus. During that time, he returned to Arizona several weekends a month to treat patients. Similarly, these days Heinz continues to work the night shift at his hospital while serving on the Board of Supervisors. 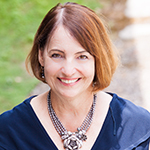 Through Missionwell LLC, Ryan applies her business-world expertise to the service of Southern California religious and nonprofit organizations, providing top-tier human resource and financial advice and services. Her executive background includes service as chief financial officer for World Vision International, overseeing microfinance and financial operations in more than 80 countries helped by a development fund of more than $2 billion. In a 20-year stint with Amoco/BP, Ryan held CFO and vice president/finance positions, working in Houston, Chicago, London and Moscow. She currently holds leadership positions on the board of directors for Union Rescue Mission, dedicated to eliminating homelessness in Los Angeles, and ECCU, a credit union serving Christian ministries across the United States. She has also served on the boards of her local church and for Oasis USA, which focuses on poverty alleviation and human trafficking. 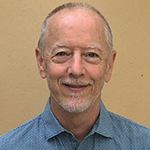 Personal relationships with faculty and friends are some of the defining characteristics of an Albion experience. Now more than ever, we recognize the importance of relationships. These interactive events will provide opportunities for you to stay meaningfully engaged. Keep an events with the people, teams, and departments you love most!

HOMEcoming: Tailgate at your place, a Year of Inauguration Web Series

Kick off Virtual Homecoming with the 2020 Chem/Comm tailgate with Cliff Harris, Professor of Chemistry and Biochemistry, and Karen Erlandson, Chair and Professor of Communications. Hear what is new at HOME and in the larger Albion community from Cliff, Karen and fellow Albion alumni. 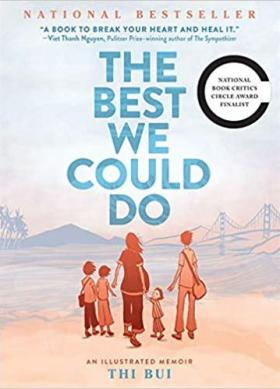 Thi Bui explores her family’s story of migration and immigration in The Best We Could Do. She depicts the life her parents had in Vietnam and the life she now has in the United States. She shows us the value of exploring our own story to discover the importance of ethnic identity, nationality, and family.

You're invited to read and participate in this year’s Common Reading Experience! Join us on September 23 as Alan Headbloom, ’75, and LaRhonda Richarson, ’21, lead students and alumni in a conversation about the book and the opportunity it gives us to better understand our own stories and the stories of others.

The Best We Could Do is sold on Amazon and is available at local bookstores or libraries upon request.