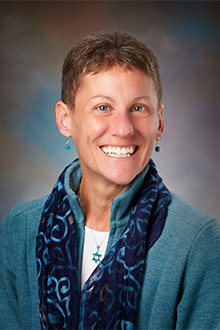 “'There is Nothing Like Having a Slave': White Union Soldiers’ Racial Fantasies during the U.S. Civil War"
"The Other Side of Reconstruction: Black Northerners Confront the Aftermath of Southern Emancipation."