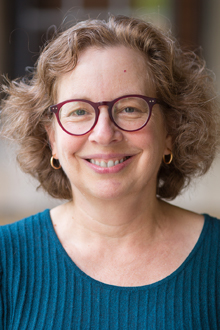 Making a Migrant Ministry in the Midwest, 1950-64: In the 1950s the number of braceros (temporary Mexican contract workers) more than doubled, traveling far north of the historic centers of Mexican settlement. The Mexican Catholic church partnered with U.S. bishops to send Mexican priests to follow the braceros to northern states each summer. Most of the Mexican priests spent their summer in Michigan or Ohio. My work focuses on the “Bracero-Misioneros” and their work with braceros and other migrant workers in small rural parishes. This curious experiment in binational ministry often invigorated local efforts to develop effective ministry to Spanish-speaking people which, in turn, raised awareness about the plight of migrant workers in the U.S.