It is not uncommon to find interesting, even bizarre, things going on in extreme places. So it is with Southern California’s Salton Sea.  The area is extremely hot, extremely dry, extremely low (below sea level) and, in a geological sense, quite unstable.  At times in the recent geological past, the Colorado River has filled the basin with fresh water; other times sea water has encroached, making the site of Palm Springs a coastal area on the extended Gulf of Mexico. The area has also been devoid of water and one of the hottest, driest deserts on the continent.

It was in the latter state that European-Americans found the area.  In the very early 1900s, an undercapitalized private company developed a canal, directing Colorado River water down to irrigate the rich alluvial soils of the basin.  Unfortunately, floods on the Colorado soon breached the poorly constructed inlet control structures, and for several years the entire flow of the Colorado was diverted into the basin, threatening to fill it entirely and creating the body of water we now call the Salton Sea.  Government intervention and massive efforts by the Southern Pacific Railroad were able to stem the flow, and today well regulated systems of canals and dams run by the Federal Bureau of Reclamation provide irrigation water which ultimately drains to the basin center and sustains the Salton Sea.

The areas problems are not over, however.  For more than 100 years, the sea has been receiving runoff full of agricultural residues.  With no outlet, water evaporation concentrates these chemicals.  In the 1960s the sea had the salinity of the ocean; now it has become so salty that only tilapia and a few native desert fish can survive.  These flourish, but are subject to massive die offs when summer conditions become too extreme.  Beaches are composed of fish bones.  Migratory water birds have found the sea, and it has become an important stop along their flyway, but catastrophic incidents of bird mortality have occurred in the sea. And the sea keeps getting more saline.

This extreme place has led to some extreme economic and political questions.  Under U.S. water law, as the first users, this region’s farmers have the first rights to Colorado River water.  They grow water loving crops such as date palms in one of the driest climates in the country, while the cities on California’s coast are in an endless quest for more water.  Politically, how long can thousands of farmers control water desired by tens of millions of coastal dwellers?  If water is directed to the coast, what will happen to the Salton Sea?  What will be the public health effects of the exposed lake sediments if they are taken up by the area’s strong winds?  Will the nation and state divert the billions of dollars needed to “save” the Salton Sea, and if so, which of several competing plan will be selected? Will it work?

These and other questions were addressed on CSE’s trip. We were left with the impression that though the problems are real, they are the top priority of only a few.  California, and the nation, have more pressing priorities.  Most environmentalists would prefer to develop coastal preserves – so more extreme things, not likely good, will likely occur in this area. 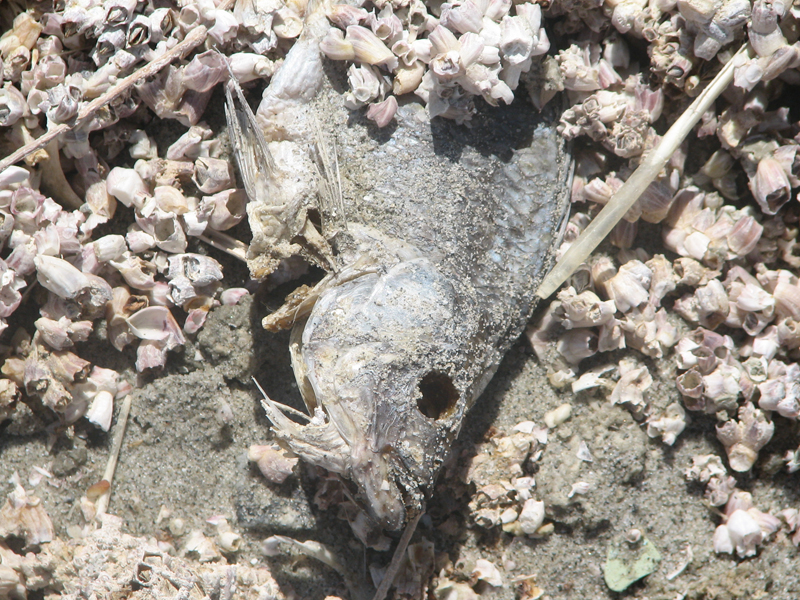 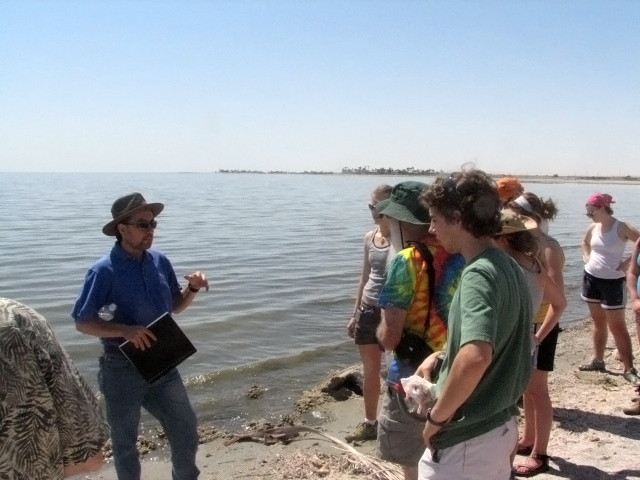 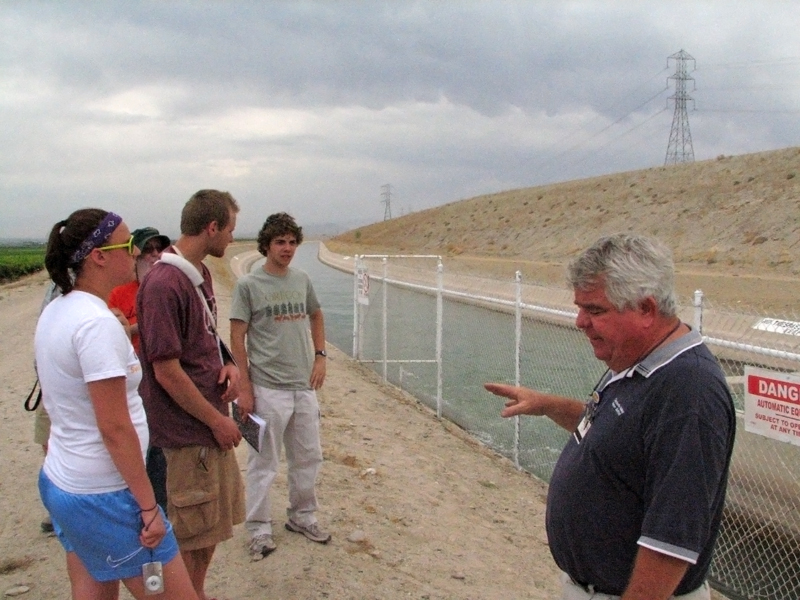 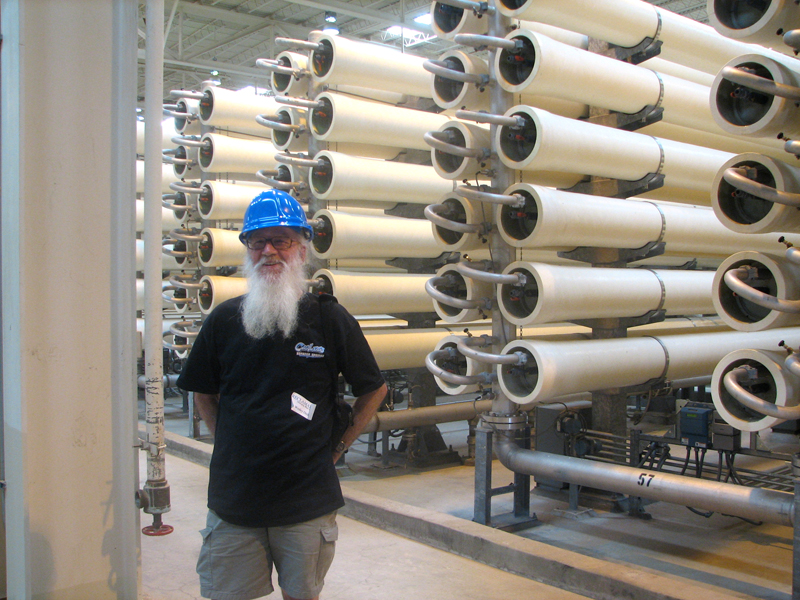 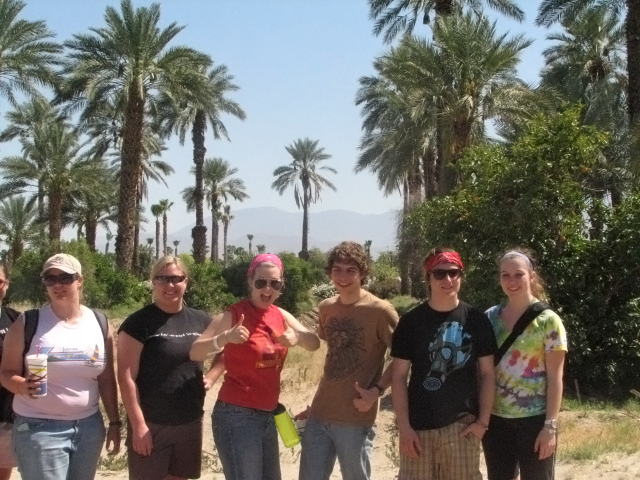 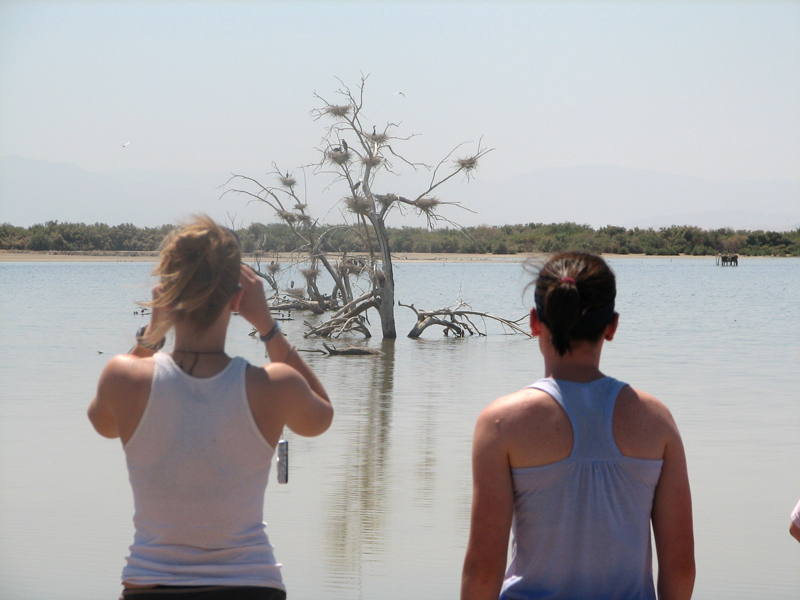 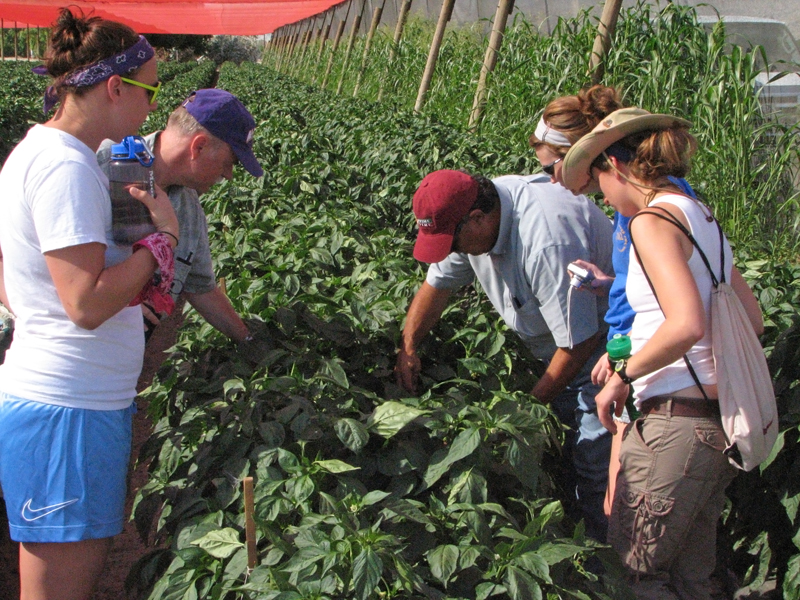 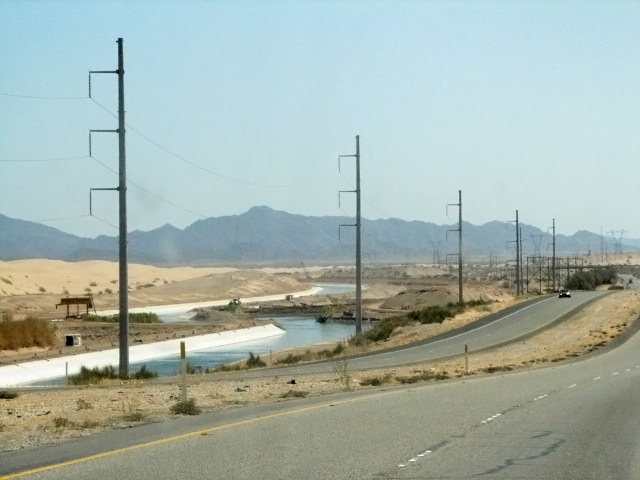