Everglades habitats are dominated by sawgrass prairies, the river of grass, but also include cypress domes, hardwood hammocks, sloughs and coastal mangroves. Functioning naturally, the vast reaches of sawgrass, coupled with un-confined Lake Okeechobee stored seasonal rainfall for much of the dry winter season, and allowed a vast array of wetland- dependant species to flourish. Today, with dikes, canals and roadways that act as dams, hydroperiods are drastically altered, nutrient levels are higher, and the remaining wetlands are to a large extend dependant on human-controlled flows. We can still see the habitats and most of the species, but can only read about and imagine the riotous abundance of birds and other animals that inhabited the natural Everglades.

Without question the Everglades restoration efforts are having a positive impact. We were impressed by the magnitude (and expense) of these efforts. But there is something inelegant about relying on pumps, wells and flooded rock quarries to store water that one was stored by stately flow through the Everglades. If stored water can be sent to the Everglades, it can also be sent to the urban coast. In the face of growing population and inevitable drought years, will people maintain the political will to provide for the natural areas when a literal flip of a switch can divert water to needy humans? 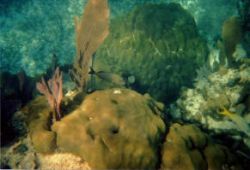 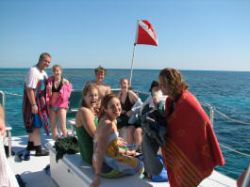 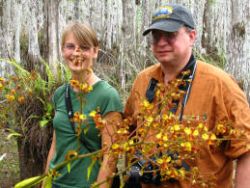 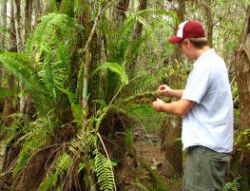 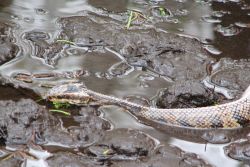 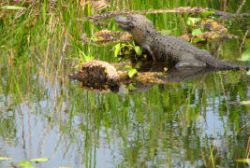 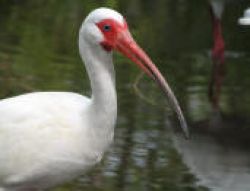 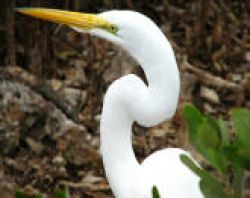 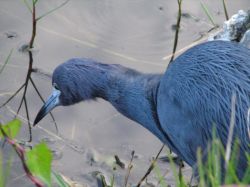