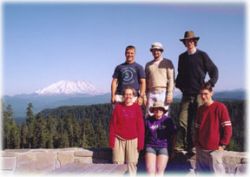 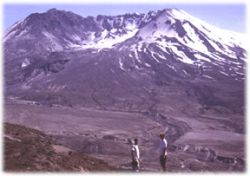 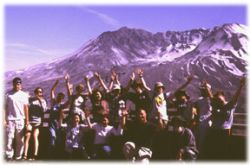 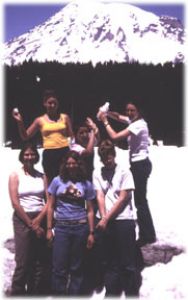 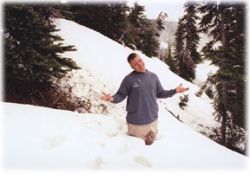 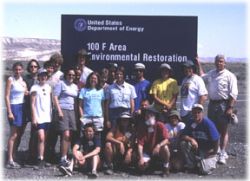 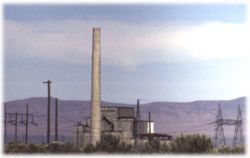 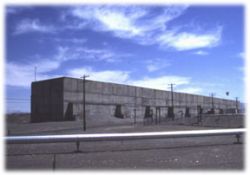 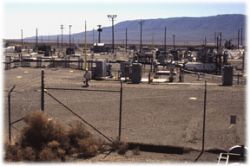 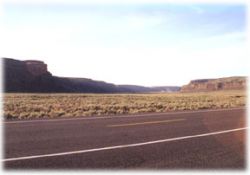 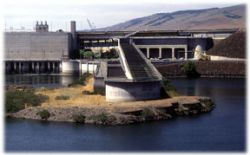 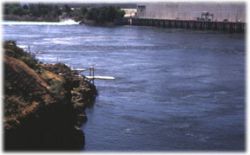 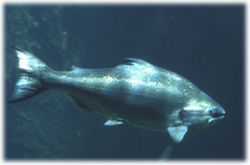 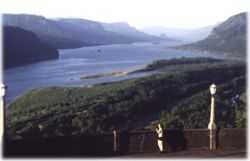 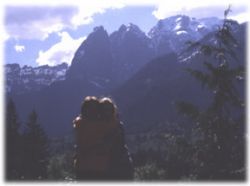 We drove across the Northern Cascade Range upon leaving Seattle, enjoying spectacular views of glacially carved peaks along the way. We spent the night at beautiful Lake Wenatchee, shown below. 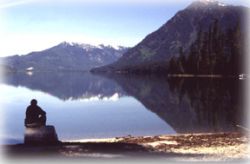 A raft trip down the Wenatchee river provided some thrills, a chance to see a wild river, and a chance to see the habitat zonation related to elevation on the west side of the Cascade Range. 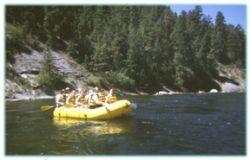 In the quieter reaches, we got to horse around. Here Tim and Jen got to show off their rodeo skills.