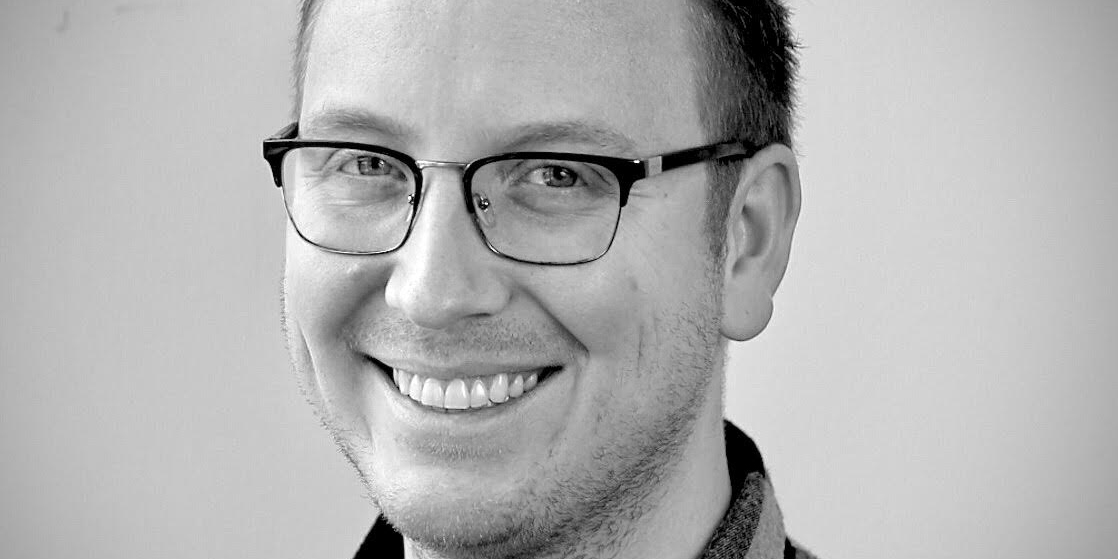 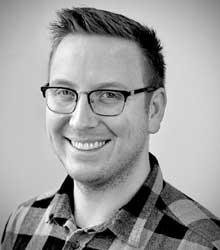 And problem solving doesn’t come much bigger than the COVID-19 virus pandemic that has killed more than 250,000 and sickened more than 12 million in the U.S. alone.

But, in cooperation with technicians and engineers from around the world, Karnazes and the engineering firm he founded in 2018, Velocity Research in his native Grand Rapids, have helped to offer at least a glimmer of hope at a time when the world needs it most.

In a consortium of concerned professionals from as far away as Ireland and as near as right down the street. Karnazes has been a member of a group creating parts for open-source ventilators—parts created by different companies and contractors, and made available and accessible to anyone who wants to put them together to use, free of charge.

Velocity had a hand in creating the electronic portion of the ventilators, with other companies contributing other parts.

“The group went from a few dozen people to a few thousand over six months,” Karnazes says. “Other engineers like us, doctors, product designers, facility people, manufacturer supply chains, everything you need to create a medical design company. Everyone volunteered their time. It was incredible.”

And it all began with a LinkedIn request.

At the beginning of 2020, Karnazes was growing concerned about how this unknown (at the time) virus was impacting his business.

“A lot of our circuit boards are manufactured in China and we started to see delays in December, January and February,” he says. “It started to impact our business a little bit. LIke a lot of people, we kind of underestimated how much it would impact business.”

Then came March. The virus hit with a vengeance and Velocity, like so many other businesses in America, shut down and went remote.

“We wound up with a lot of free time on our hands and we said, ‘Let’s be responsible humans here,’” he recalls.

So Karnazes sent out a LInkedIn request asking teams of engineers to offer their time and expertise to help with the burgeoning crisis.

The response was strong and that’s when Karnazes learned of the Open Source Ventilator Project (OSV), which originated in Ireland and created 3D ventilators, a vital tool to deal with the shortage of ventilators at hospitals around the country.

“The idea at the time was that making something was better than nothing,” Karnazes says.

Over the months, in a survey Karnazes sent out seeking specific skills to create ventilators, the OSV team received nearly 800 responses and the parts for the ventilators were created (with Velocity coordinating the electronics team). All told, some 30 companies, including Hybrid Machining in Holland, Mich., and Spectrum Health in Grand Rapids, were involved. 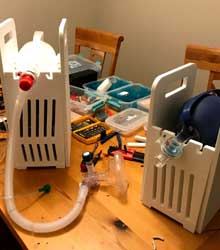 One of the open-source ventilators created by a consortium of concerned professionals to help alleviate a shortage earlier this year. With the recent spike in COVID-19 infections, the group may be mobilizing again to help.“It was a massive collaboration,” Karnazes explains. “I think everyone was kind of panicked and feeling helpless (about the pandemic). This was a way for people to use their skills and not leave their homes.”

At its peak, there was capacity to make 500 ventilators per week, but none ended up being ordered since the early national ventilator shortage eased and enough became available.

“It was always meant to be a backup,” Karnazes says.

But in recent weeks, as the virus has spiked around the country and the world, and as medical resources are stretched to the breaking point, Karnazes believes this team may be needed again. The collaborating businesses have stayed in touch, and he says, “If we get requests for ventilators, we’ll get back in gear.”

For the time being, though, Velocity is back doing commercial projects for clients that range from disinfectant to lighting.

Karnazes, who is also chief executive officer of Velocity, took part in Albion’s 3-2 dual-degree engineering program in which he attended Albion from 2008-11, took a semester off, and eventually enrolled at Grand Valley State, where he earned degrees in physics and engineering from both schools.

After a brief stint as an engineer at a Fortune 500 company, he branched off and started Velocity Research.

And while working on open-source ventilators during a pandemic wasn’t in his original job description, he understands that the need to adjust to circumstances is vital.

“I think the Physics Department at Albion taught me how to address a wide variety of problems and break them down into core fundamentals and treat them analytically,” he says. “This has been a collaboration of many people. It became a giant group effort. It was a group effort to make a difference.”