Will Green, Albion Alum from 2005, has published the paper "Dispersive Estimates for the Schrödinger Equation for C(n-3)/2 Potentials in Odd Dimensions" in the International Mathematics Research Notices. Will's co-author was M. Burak Erodgan, associate professor of mathematics at the University of Illinois - Urbana Champaign. 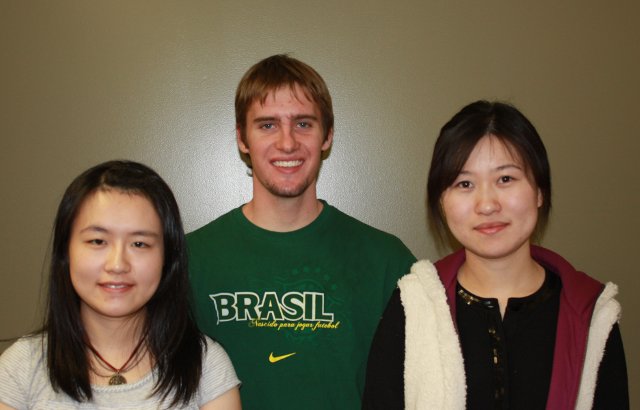 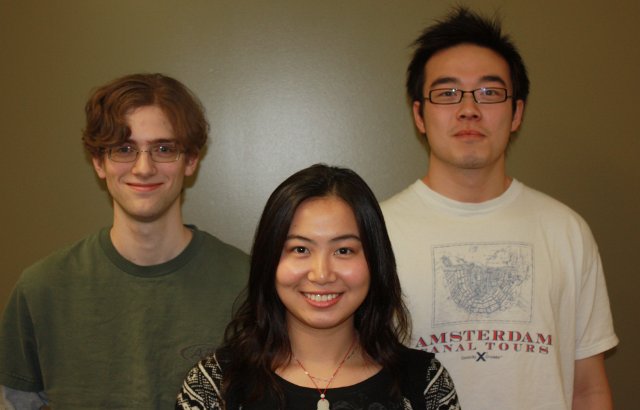 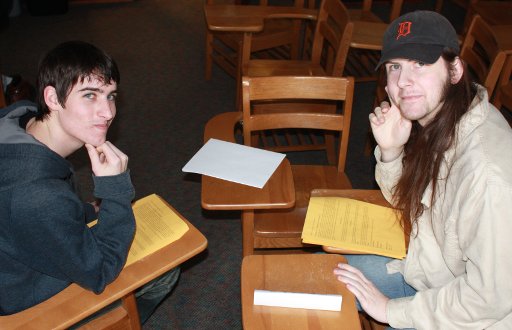